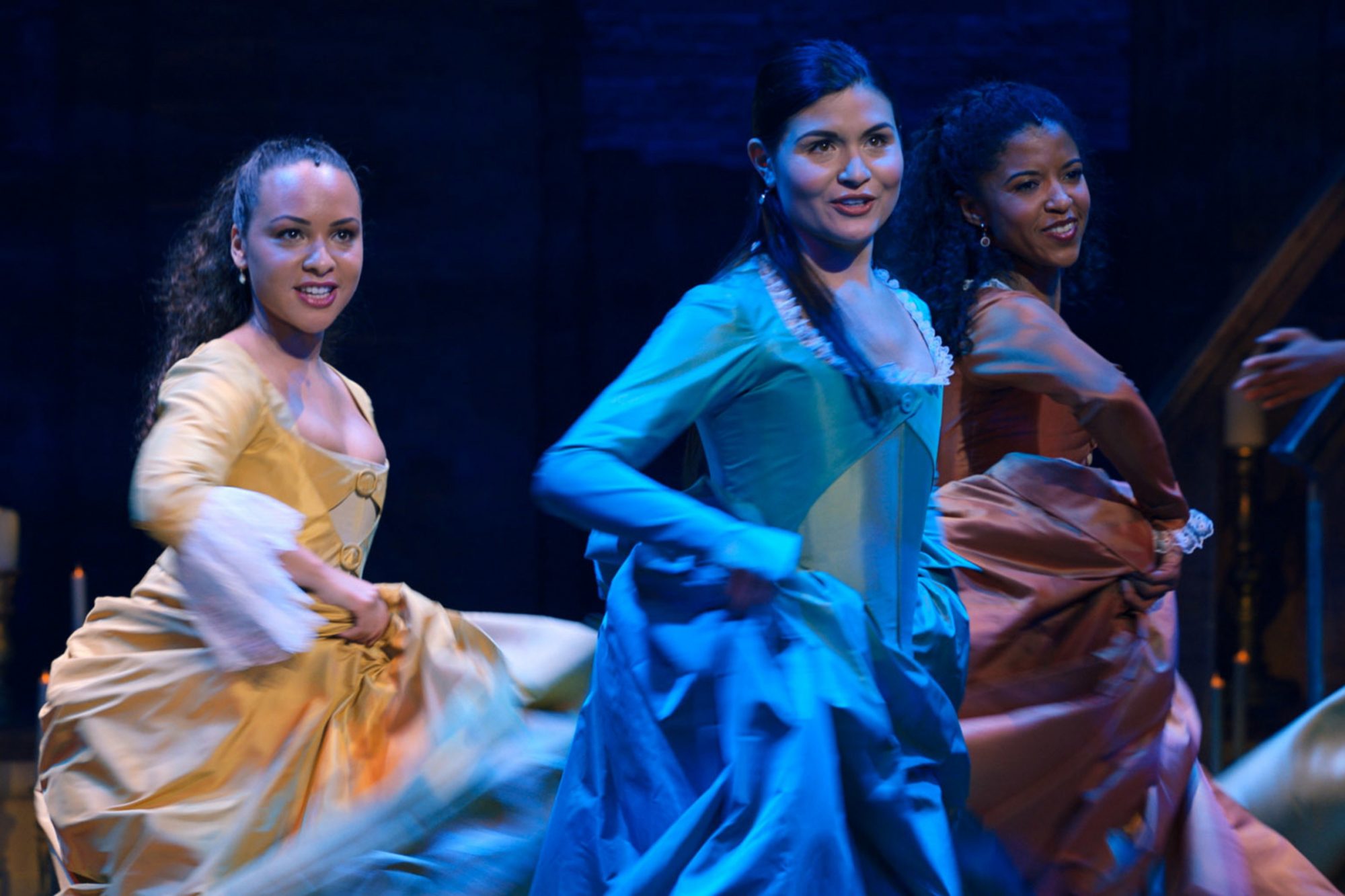 “Latino Victory is proud to host this vital conversation with award-winning composer, lyricist and actor, Lin-Manuel Miranda and the original Schuyler Sisters to commemorate the centennial of women’s suffrage,” said Nathalie Rayes, Latino Victory Fund president & CEO. “Donors can look forward to hearing these luminaries share with Soledad O’Brien the role of women in HAMILTON, experiences in the rehearsal process, their perspectives on performing in the show as women of color; acknowledging that women of color could not vote until 1965 when Voting Rights Amendment was passed and what that means for how far we have come, and how far we have to go.”

UBER AND LYFT ALIVE AND WELL BUT YELLOWS ON LIFE SUPPORT…WHY?