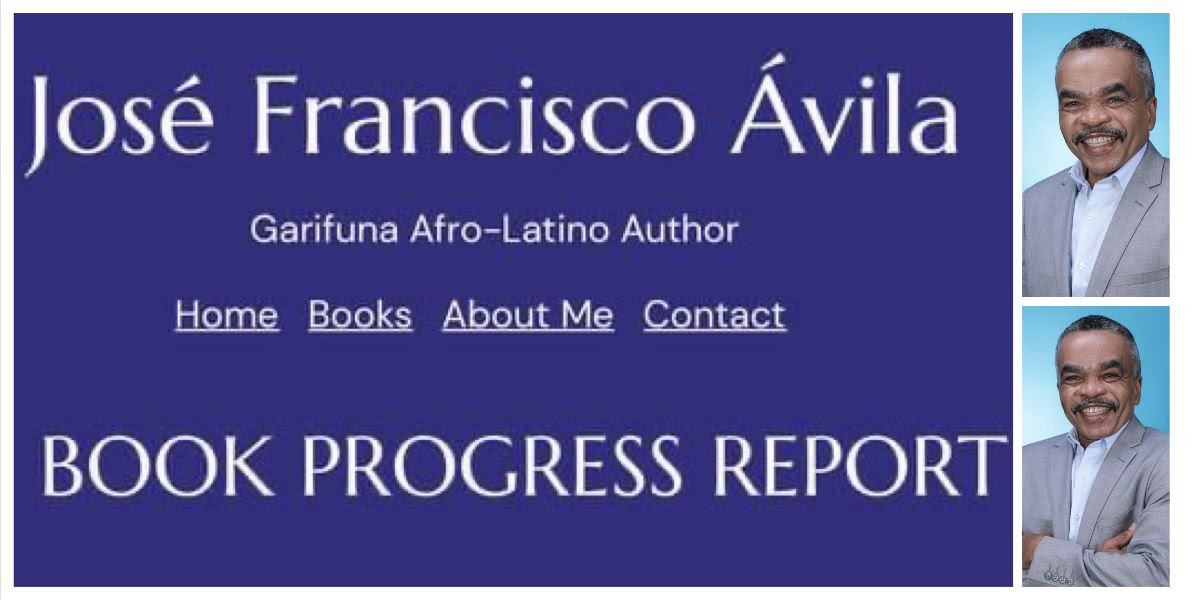 Did you read that the U.S. Census Bureau yesterday released additional 2020 Census results showing the nation’s diversity in how people identify their race and ethnicity?

The results revealed that the U.S. population is much more multiracial and more diverse than what they measured in the past.

The reason for my excitement about the results, is that when I started my research, I read the April 9, 1990 issue of Time Magazine, which predicted that “In the 21st Century, racial, and ethnic groups in the U.S. will outnumber whites for the first time. The browning of America will alter everything in society, from politics and education to industry, values, and culture.“ 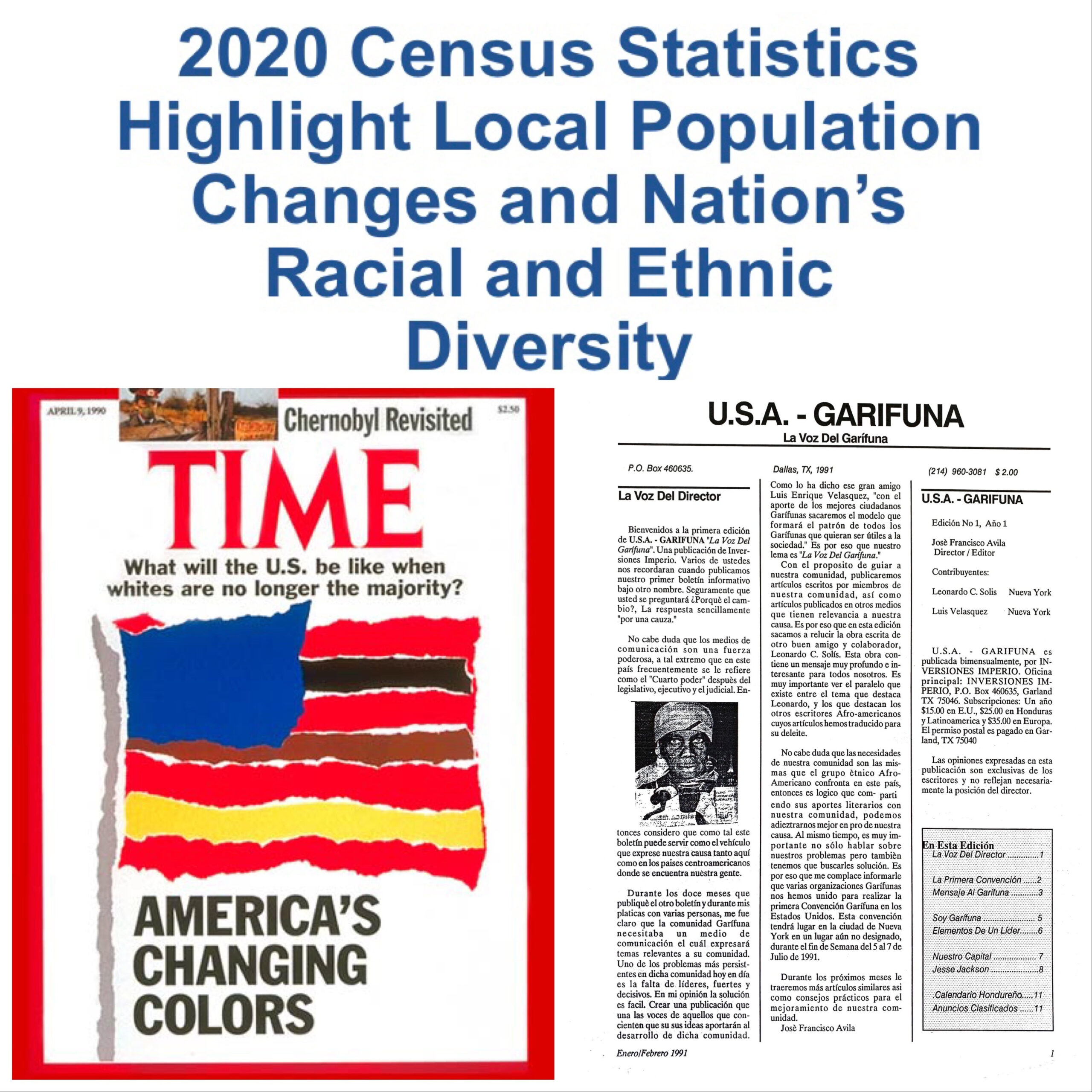 That prediction led me to change the name of my newsletter, from U.S.A. Honduras to U.S.A. Garifuna. In the first issue dated January 1, 1991, I wrote an editorial, where I state, as a proud Garifuna, I anxiously await the arrival of the twenty first century, because our culture will occupy its rightful place as part of its divine nature. “Uwala Busiganu, Garinagu Wagia” Don’t be ashamed, we are Garifuna.

I thank God for allowing me to see the realization of that prediction in the third decade of the 21st (twenty-first) century, as I prepare to publish my book, detailing my achievements during that period.

The 2020 Census used the required two separate questions (one for Hispanic or Latino origin and one for race) to collect the races and ethnicities of the U.S. population, following the standards set by the U.S. Office of Management and Budget (OMB) in 1997.

In the book, you will read about the strategy I developed for the Garifuna Coalition USA, Inc., to address the questions. You will also read my suggestion for a campaign for an accurate count of the 15,500 million Afro-Latino(a)s Afro-Latino(a)s in the 2020 Census.

Yesterday’s release of 2020 Census redistricting data provides a new snapshot of the racial and ethnic composition of the country.

Meanwhile, I invite you to stay tuned for future updates on my progress and the book launch announcement.