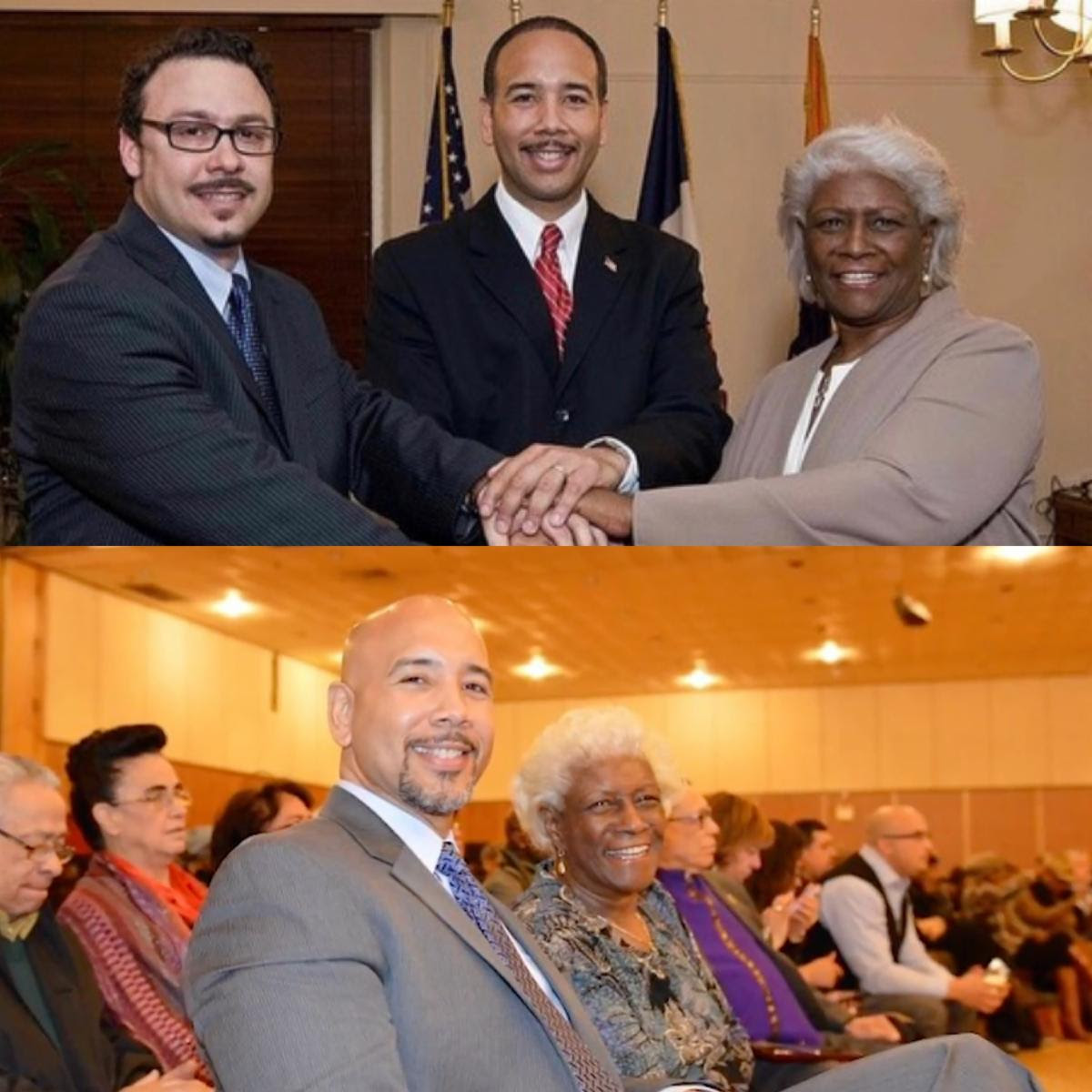 It is with deep remorse and heavy hearts that we reflect on the passing of former Deputy Borough President, and Bronx matriarch, Aurelia Greene.

Yesterday, I ordered flags to fly at half-staff at Bronx Borough Hall as a mark of respect for former Deputy Bronx Borough President and New York State Assembly Member Aurelia Greene. Today, in a historic gesture, flags will fly at half-staff on all city buildings throughout the five boroughs, in a moment of reflection to remember her extraordinary life and contributions to the city and state of New York.

A native Bronxite, Ms. Greene served as New York State Assembly Member representing the 77th District from 1982 to 2009, which includes the communities of Highbridge, Claremont, East/West Concourse and Morris Heights. Prior to her election to the State Assembly, Greene served as the Female Democratic District Leader for the 76th Assembly District. From 2009 to 2017, she served as Deputy Bronx Borough President before retiring. During her 50 plus years in public service, she served as a mentor to many, giving a number of elected officials and community leaders invaluable advice, and career opportunities.

“During my time in the New York State Assembly, there was a trailblazing woman that I looked up to for guidance. When the people of The Bronx gave me the opportunity to serve as Borough President, I knew I needed her by my side. Aurelia Greene embodied what it means to be both a public servant and profound human being. She had her own life and family, but she dedicated herself to the borough for more than five decades, and never stopped serving us.” said Bronx Borough President Ruben Diaz Jr.

During her legislative career, Greene introduced a number of important bills which later became state law to improve the quality of life for residents of New York State. After many years of rising through the ranks of the New York State Assembly, in January 2006, Greene was elevated to the position of Speaker Pro Tempore, making her the first African-American to hold this prestigious position. At the close of her tenure in the New York State Assembly, Greene served as a member of the Rules, Ways & Means, Social Services and Cities Committees and was Ranking Member of the Education Committee. Greene also served as the Chair of the State Assembly’s Bronx Delegation and, prior to becoming Deputy Bronx Borough President, was the longest serving Member of the Assembly in Bronx County. While her legislative accomplishments were impressive, she was both a dedicated mother and grandmother, as well as a women of faith, and touched many lives in her church community.

«The Bronx was her home and her heart. Our mom/grandma taught us the value of family, the strength of community and the power of trusting God. We are so very proud of the legacy she left and are comforted by the outpour of love and condolences from the many whose lives she touched,» said Daughter Rhonda James on behalf of the Greene family.

“The transition of Pastor Greene was a profound and tremendous loss to The Bronx Christian Charismatic Prayer Fellowship family. She served as a mentor, a role model, and a mother to the entire congregation. She handled the church finances with unquestioned integrity. She taught Sunday school, organized events and ministered those who were broken and hurting. Pastor Greene’s loving demeanor put everyone at ease. There was no one so high or so low that she did not help,” said Reverend Andre Faison of Bronx Christian Charismatic Prayer Fellowship.

“Today, the borough of The Bronx mourns this great loss.. I’ve said this before and I must say it again, we as a borough, wouldn’t be where we are, if it was not for Aurelia Greene. We can never thank her enough for everything she did, and all of the personal sacrifices that she made. Her legacy will live on through all the lives she touched and the many Bronx Elected Officials she served as a mentor for. In 2018, I gave her the Key to the Bronx, but she deserved so much more,” said Bronx Borough President Ruben Diaz Jr. «On behalf of my entire team, and the 1.4 million Bronx residents, I offer my prayers and condolences to her two children, Rhonda and Russell, her grandchildren, and all of her loved ones. To my partner of over eight years in borough hall, my friend, and one of my mentors, you will truly be missed. May you rest in peace.»

BOW YOUR HEAD IF YOU WOULD CLAIM YOUR THRONE