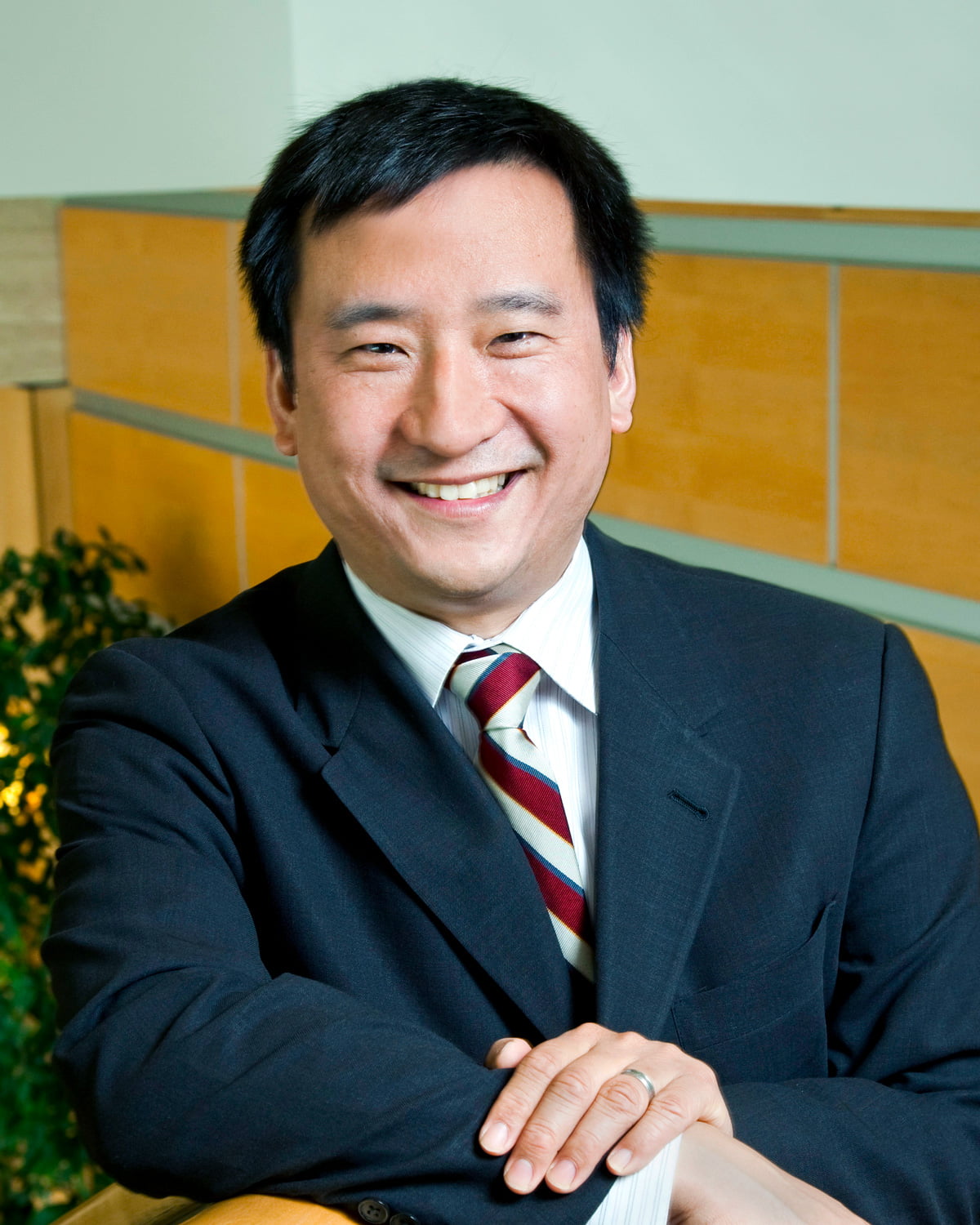 Queens College President Frank Wu is urging the inclusion of Deferred Action for Childhood Arrivals (DACA) recipients in the grants under the Coronavirus Aid, Relief, and Economic Security (CARES) Act.

Wu released a statement on Tuesday in response to the United States Department of Education’s interim final rule on eligibility status of students at institutions of higher education for funds under the CARES Act. Comments on the rule are accepted by July 17.

The CARES Act provides fast and direct economic assistance for American workers, families and small businesses, and preserves jobs for American industries. However, the Trump administration refused to allow undocumented students to receive any of the federal relief funds provided by the CARES Act.

“At this challenging moment in our history, the CARES Act is much needed. It would be a shame for this legislation to prove divisive rather than unifying,” Wu said.

Citing “profound humanitarian and moral reasons” to provide for DACA recipients, Wu references “a compelling practical argument” — that “in study after study, empirical data overwhelmingly shows that immigrants, including those who are eligible for DACA, contribute more to society than they take.”

“The premise that immigrants, documented or not, create a net economic loss for the nation is completely false. Quite the opposite: In the aggregate and on average, immigrants, even those who lack appropriate documentation, are a plus,” Wu said. “Queens College professors have offered evidence for the facts presented here; their study is in the appendix.”

Under the most recent Supreme Court decision, DACA recipients have a continued right to remain in the United States.

Wu said the Department of Education should consider the direct and indirect economic effects of excluding DACA recipients from CARES Act grants.

“Deprived of these grants, DACA students will be unable to access the higher education that prepares them to become productive members of society,” Wu said. “However, given minimal aid, they will not only avoid unemployment and underemployment, but they will also play meaningful roles in rebuilding sectors devastated by the COVID-19 pandemic.”

According to Wu, it’s especially true in Queens — a borough that was hardest hit in the early phases of the health crisis and, not coincidentally, is populated by many newcomers, among them “Dreamers” in families of mixed status.

“Contrary to stereotypes, people of European and Asian heritage are heavily represented among DACA students, as are people of African and Caribbean descent; Chinese who were ‘paper sons’ were among the original ‘illegal’ immigrants a century ago,” Wu said. “Whatever their background, DACA recipients do well.”

Wu referenced two prominent graduate students who arrived in the U.S. without documentation and dedicated themselves to improving the lives of others: U.S. Representative Adriano Espaillat, who represents New York’s 13th Congressional District, and immigration reform activist Cristina Jimenez Moreta, winner of a MacArthur Foundation Award, the so-called “genius grant.”

“For role models, our students look to the college’s highly accomplished alumni, credited in a recent study with contributing $1.5 billion to the regional economy and holding leadership roles in every field,” Wu said.

Queens College students have traced their ancestry to nearly 140 countries and at home speak 83 languages, Wu said. About a third of the school’s undergraduates are foreign born, lending their perspectives to a campus that cherishes inquiry independent thought.

“As an institution that has educated immigrants and the children of immigrants since it was founded in 1937, Queens College values the Dreamers. They embody our mission and reflect the borough we serve so proudly,” Wu said.

I Honor the Name of John Lewis

Everything Has Its End