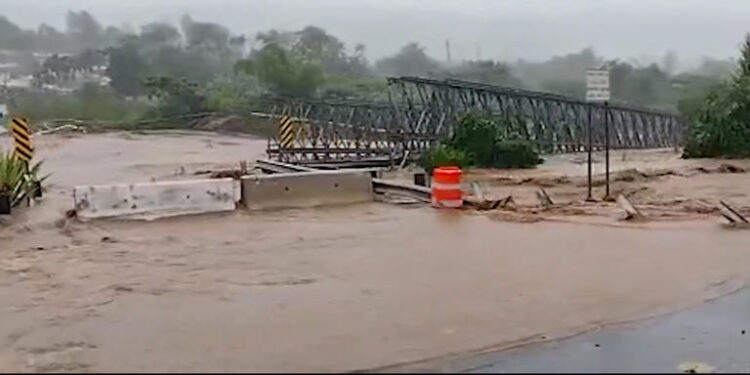 The bridge, located over the Guaonica River in Utuado, was destroyed Sunday, the same day Fiona made landfall on the island, officials said in a press conference.

Harrowing video shows the moment the metal bridge creaks and groans under the pressure of the rising, fast moving floodwaters.

Clattering metal is heard as the bridge is seen coming loose and then flows downstream in one piece, whisked away by the current. The video then shows bystanders in disbelief with hands over their heads.

In a press conference Sunday, a public works official said that, though the bridge was temporary, it could have lasted 75 years.

It was erected in 2018 to provide access to communities located around the river, and a permanent bridge was already in the process of being constructed when Hurricane Fiona pummeled the island.

The official said there was a lot of debris in the river and that’s what ultimately caused the collapse.

An island-wide blackout was reported about an hour before as the eye of Fiona neared Puerto Rico‘s southwestern coast on Sunday. Over 1.3 million power customers in Puerto Rico remain without electricity as of Monday morning.

This article was originally published on NBCNews.com 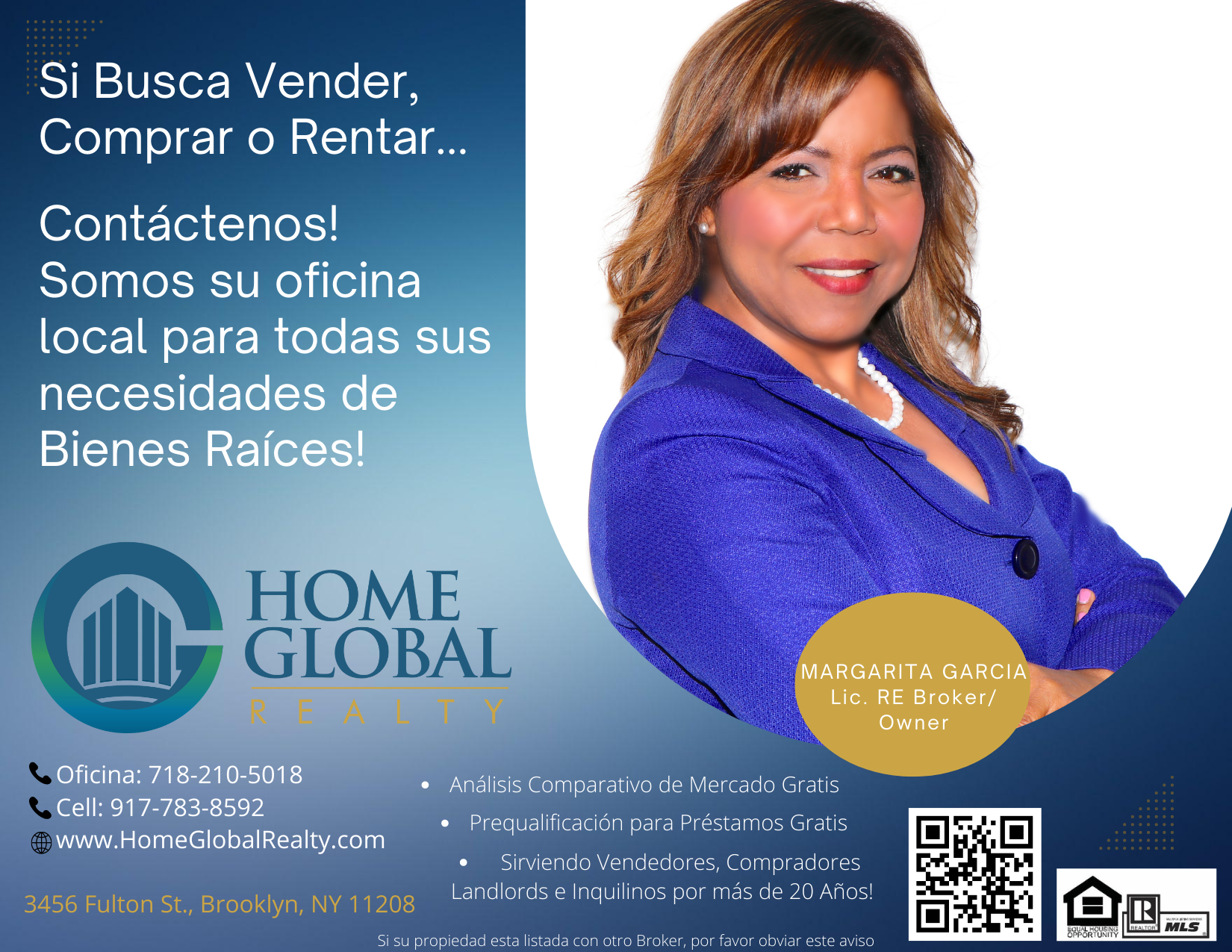