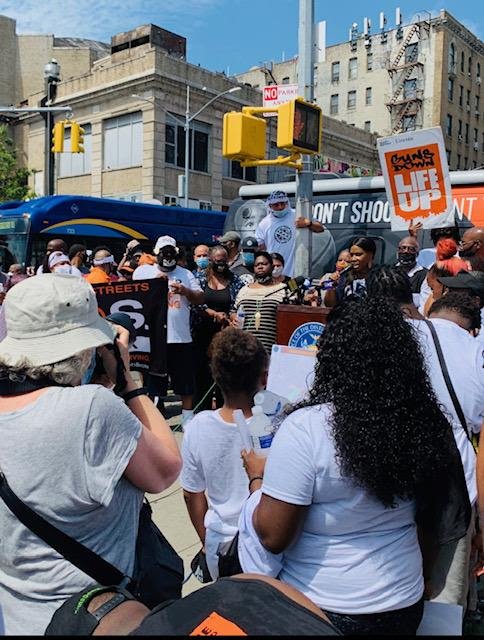 Yesterday, I joined with District Attorney Darcel Clark, our cure violence groups, and clergy to announce Operation Save Our Sons and Sisters (SOS), to denounce the recent wave of gun violence in the Claremont and Concourse neighborhoods. Operation SOS was formed in response to the ongoing gun violence that has claimed the lives of several young men and women of color in the Bronx and across the city. 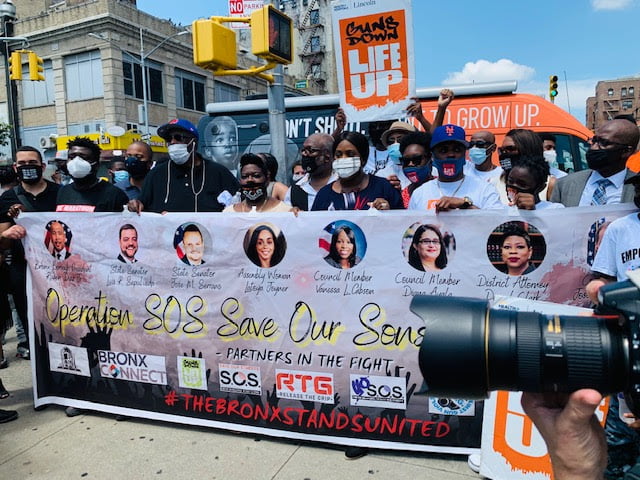 As the number of homicides increase, families have been devastated and residents are terrified. In response to the ongoing violence, Operation SOS announced a Peace Walk, a Youth Summit and Occupy the Block efforts with the overall goal to respond to the challenges we face together as a community. 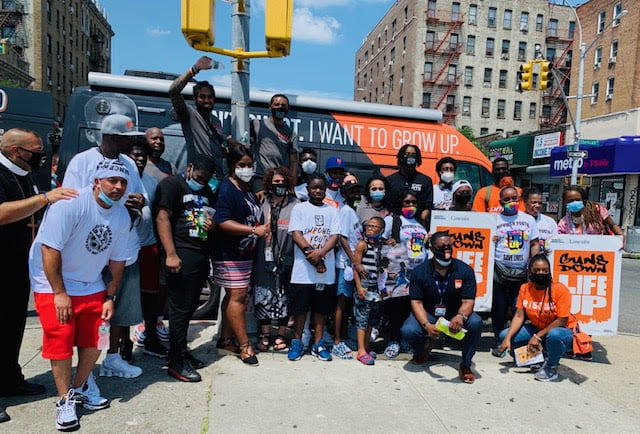 We have seen far too many shootings in the past 30 days and it is time to take action. Join us this week as we fight to take back our communities from violence.

I Honor the Name of John Lewis