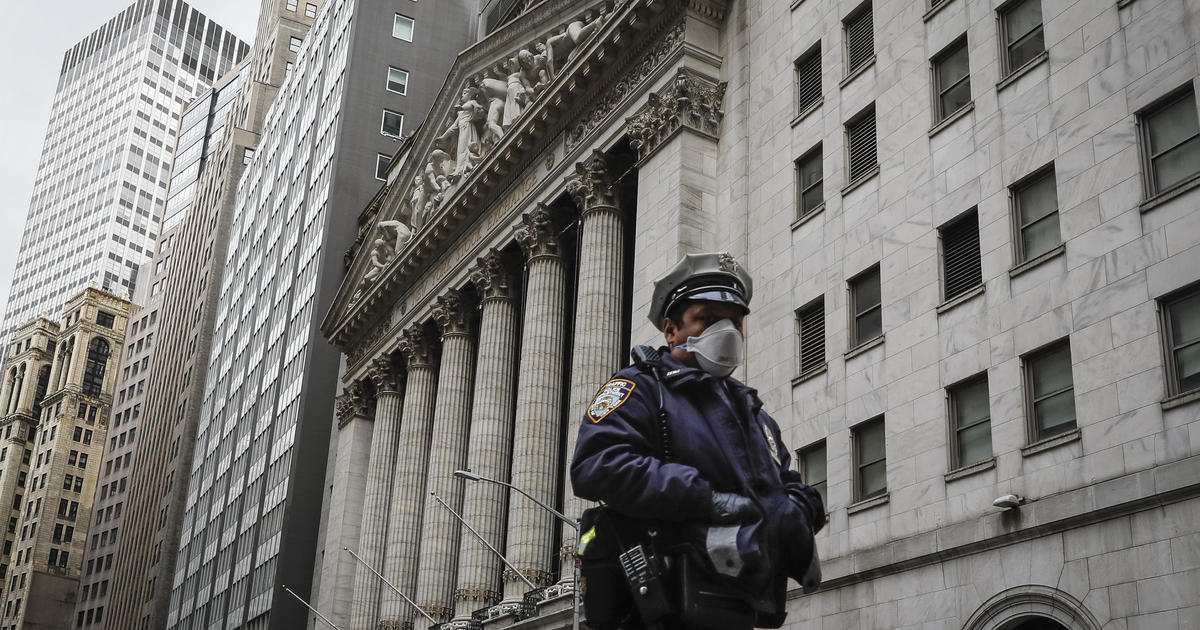 The New York City Police Department says it is dispatching over 1,000 officers city-wide this weekend to enforce social distancing rules. They will be out in all five boroughs, as residents are drawn outdoors by warming temperatures.

“Barbecues with large gatherings of people together, organized sports events, people hanging together trying to drink or something along those lines – we will be breaking these up. We will be actively involved,” Police Chief Terence Monahan told CBS New York.

He said police will not bother people “who are just walking together, exercising, on a blanket with their family.”

Since March 16, the department has made 60 arrests and issued 343 summonses related to social distancing. Monahan said more arrests could be made this weekend, although he hopes it doesn’t come to that.

“People should understand just how dangerous a virus this is,” he said.

New York City Mayor Bill de Blasio announced this week that the city’s plan to open some streets to pedestrians and cyclists is beginning on Saturday. The first seven miles of open streets, located inside and adjacent to the city’s parks, are intended to expand limited public spaces. The plan is to eventually open at least 40 – and up to 100 – miles of streets.

But De Blasio warned that if gatherings occur “there is going to be a crackdown everywhere.”

Police broke up a crowded funeral procession in Brooklyn on Thursday. Hundreds of people flooded the streets of Brooklyn’s Borough Park neighborhood for a rabbi’s funeral, prompting police to chase a minivan and shout at those marching behind it to leave the street. Monahan called the crowds “completely unacceptable,” and said the funeral attracted over 2,000 people in all.

“We will not tolerate it,” Police Commissioner Dermot Shea said after the incident, The Associated Press reports. “You are putting my cops’ lives at risk and it’s unacceptable.”

New York has been the U.S. epicenter of the coronavirus outbreak.

Thank you to Congresswoman Grace Meng!