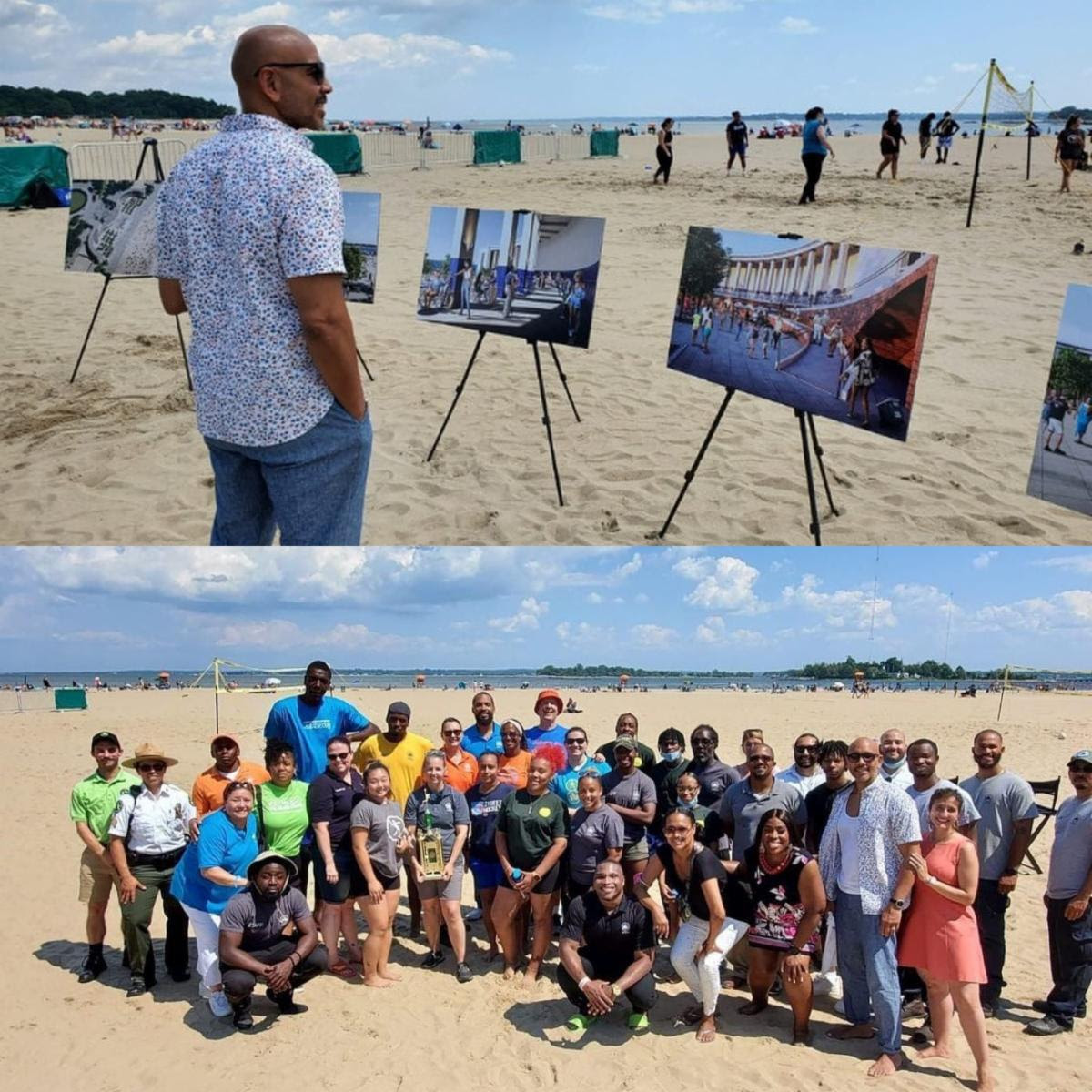 “Orchard Beach is one of the jewels of not only our borough but all of New York City; it has the potential to be an even greater tourist attraction and place for Bronx residents to go with their families thanks to this renovation. A revitalized Orchard Beach will undoubtedly attract people from all over the region, if not the world, all year-round, filled with local stores, restaurants and entertainment to enjoy” said Bronx Borough President Ruben Diaz Jr. “The Bronx Riviera has the potential to become an economic engine and a New York City destination point, and that is why I am proud to have allocated nearly $25 million of capital funding into this project. I would like to thank the City of New York, New York City Economic Development Corporation and my colleagues in government who have helped to move this project forward so the world can enjoy one of my favorite places, my borough, The Boogie Down Bronx.” 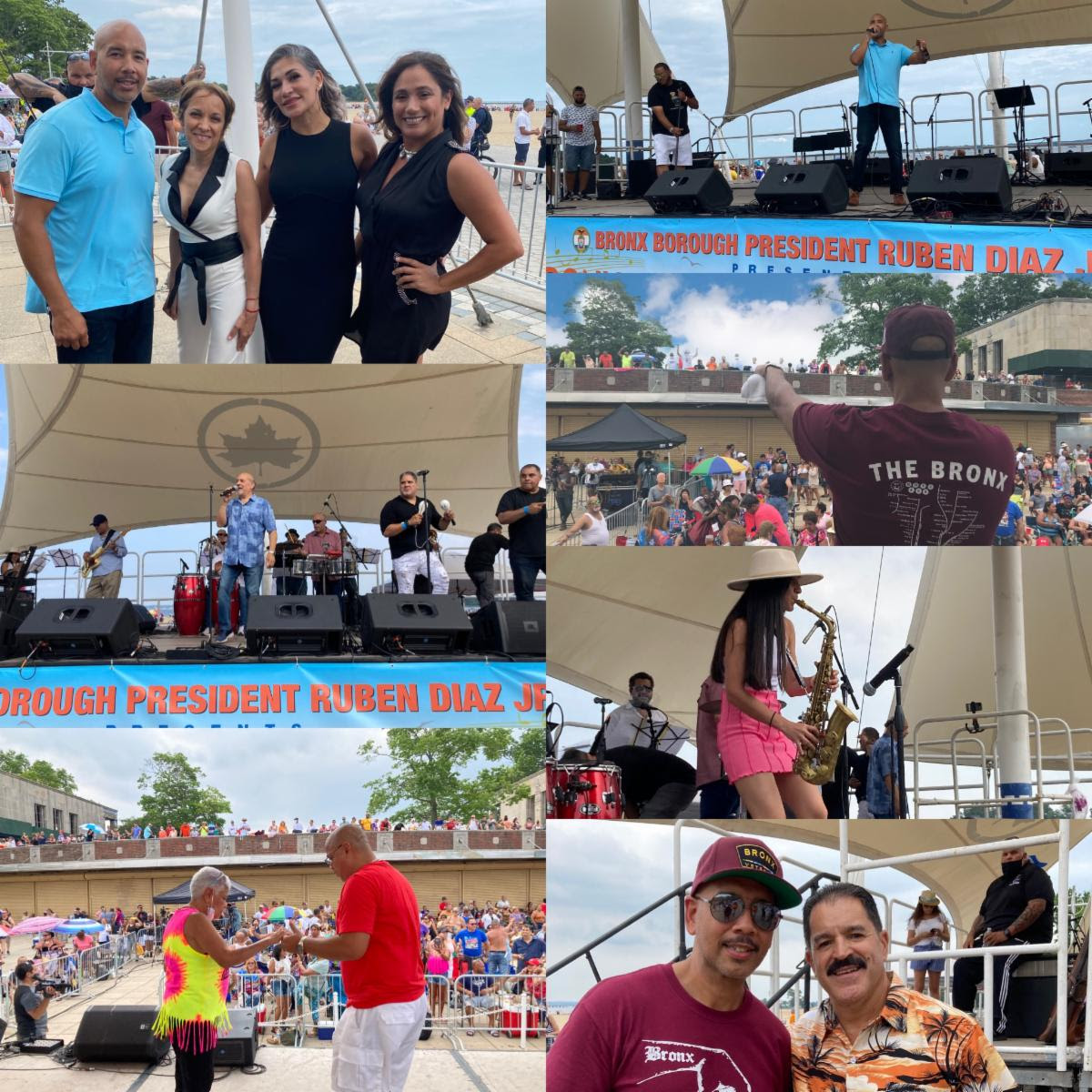 On Sunday, July 25th and August 1st, Bronx Borough President Ruben Diaz Jr. hosted the Bronx Summer Concert Series opener at Orchard Beach. The concerts featured The Cover Girls, Los Hermanos Colon, Hip Hop Jibarito y Su Orquesta Nos Fuimos, Son Del Monte and Rey De La Paz, and people from all corners of the borough and around the region came out for a day of music and entertainment at the beach.
This summer, as part of the series, Borough President Diaz will host different concerts, from July through September, at Orchard Beach — The Bronx Riviera — featuring a wide-variety of artists, including local solo artists and dance teams. The series finale will take place on Labor Day Weekend.
“The Bronx has been nurturing ground for the development of a lot of types of musical genres, and my office as well as our sponsors have worked hard to keep that musical tradition alive,” said Bronx Borough President Ruben Diaz Jr. “Music is a part of our identity in The Bronx, and our concert series helps add to that longstanding legacy of great music that comes out of our borough. I am thrilled to be back together at Orchard Beach this summer, and I would like to thank everyone who came out to enjoy our first concert of the season.”
The Bronx Summer Concert Series at Orchard Beach; sponsored by BronxCare Health System, The National Jazz Museum in Harlem, Empire City Casino, Ponce de Leon Bank, Latino Sports, The New York City Parks Department, The Bronx Tourism Council, The Bronx Overall Economic Development Corporation and The Office of The Bronx Borough President; will take place different Sundays throughout the summer, from 1 PM to 5 PM.
This year’s concert series lineup includes (subject to change):
Related Topics:
Up Next