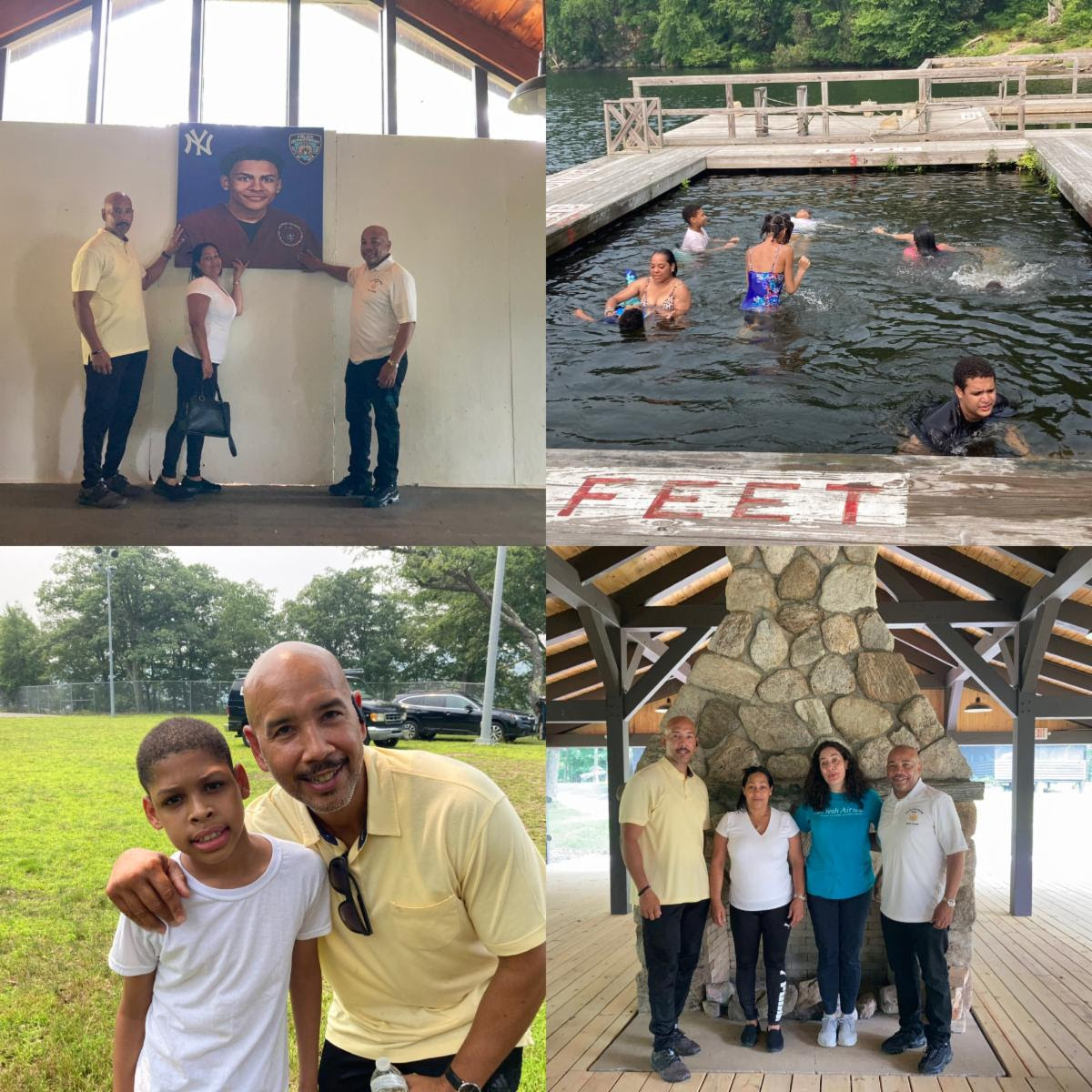 Camp Junior was created in memory of Lesandro “Junior” Guzmán-Feliz, a 15-year-old who’s life was taken too soon at the hands of gang members in June 2018. Although, its traditional camping program was closed last summer, The Fund launched a new program, Fresh Air Family Wellness, to provide trips to Camp Junior for Fresh Air families from The Bronx to enjoy the outdoors together and participate in camp activities like swimming, hiking, fishing and boating.

“The best way to honor Junior’s life is to encourage youth to follow in his footsteps and that’s why Junior’s family worked with my office to create Camp Junior in his memory. This camp includes an anti-violence component so that we are arming these kids with the tools to overcome the gang culture which ultimately cost Junior his life. I am thrilled Bronx families were able to return to camp this year and have this oasis to visit after the COVID-19 pandemic hit our borough hard. Thank you to Junior’s parents, New York State Assembly Speaker Carl Heastie, the Fresh Air Fund, and the New York State Parks Department for your continued collaboration on this incredible program,” said Bronx Borough President Ruben Diaz Jr. 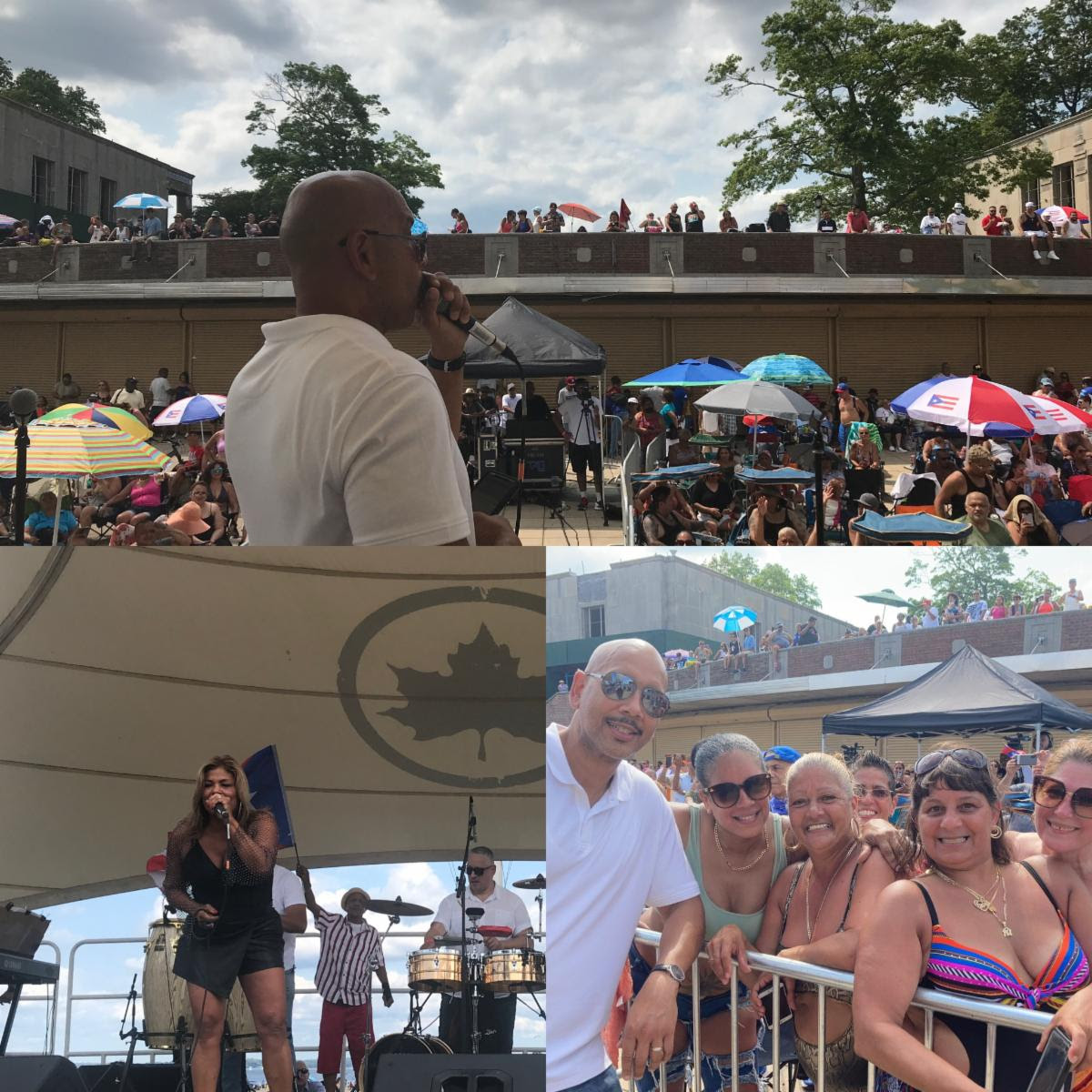 On Sunday, July 18, 2021, Bronx Borough President Ruben Diaz Jr. hosted the Bronx Summer Concert Series opener at Orchard Beach. The concert featured Brenda K. Starr and Johnny Mambo & Friends Featuring Pepito Gomez, and people from all corners of the borough and around the region came out for a day of music and entertainment at the beach.

This summer, as part of the series, Borough President Diaz will host different concerts, from July through September, at Orchard Beach — The Bronx Riviera — featuring a wide-variety of artists, including local solo artists and dance teams. The series finale will take place on Labor Day Weekend.

“The Bronx has been nurturing ground for the development of a lot of types of musical genres, and my office as well as our sponsors have worked hard to keep that musical tradition alive,” said Bronx Borough President Ruben Diaz Jr. “Music is a part of our identity in The Bronx, and our concert series helps add to that longstanding legacy of great music that comes out of our borough. I am thrilled to be back together at Orchard Beach this summer, and I would like to thank everyone who came out to enjoy our first concert of the season.”

Alexandria Ocasio Cortez ideas are detrimental to our community.

HISPANICS RELEGATED POLITICALLY TO NOTHING