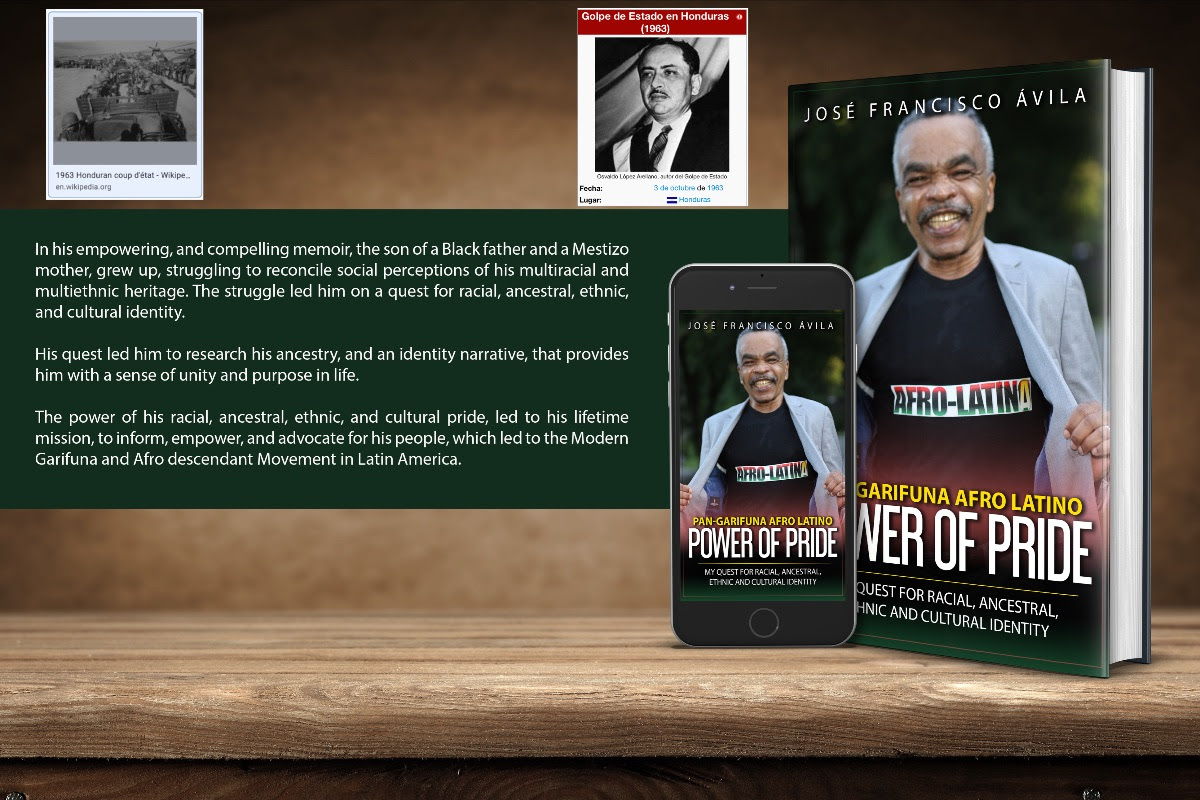 At the age of 9, I experienced a coup d’état or the overthrow of the President of Honduras by the Honduran military, the martial law and curfew that followed. Today is the 58th anniversary of that horrible event. This is the way I describe the experience in my book.

On a sunny Saturday morning in the port city of Trujillo, I along my brother and other neighborhood children, started walking along the beach of the Caribbean Sea headed to the local airport because we heard someone important was coming. As we walked, we would pick up a rock and throw it into the sea or grab some sea grapes along the way. When we arrived at the airport, there was a large crowd with red and white flags and banners with pictures of a man named Modesto Rodas Alvarado.

When the plane landed, a tall, husky, and mustachioed man dressed completely in kaki outfit and brown hat, stepped out and the crowd started roaring. It was Modesto Rodas Alvarado, the Liberal party’s nominee for the Presidential election scheduled for October 13, 1963. It would be my first experience with a political campaign rally at the age of nine. He climbed onto the back of a pickup truck, and we followed the caravan of people cheering “Viva Modesto Rodas Alvarado” and singing his campaign’s theme song. I never forgot what followed.

On October 3, 1963, we woke up, to a rattling sound and men yelling loudly, “remove that sob’s picture!” When the sun came out, we found out that the sound was that of rifles used to remove the campaign poster of Modesto Rodas Alvarado, plastered on the wall of my grandmother’s home.

The Military rule implemented martial law, including a 6 pm to 6 am curfew. Little did I know that what started as a pleasant walk along the beach, would end in the beginning of military rule, which would last until 1981, when Roberto Suazo Córdova was democratically elected president.

In the meantime, I invite you to visit my book’s Amazon page.

The Spanish Edition of my Book is Available on Amazon